Which programming language to choose

All the languages ​​that a programmer should know will not fit in one article – after all, there are enthusiasts who learn languages ​​for themselves, as a hobby, and even create new ones on their own.

What languages ​​should a web programmer know

A programming language is the main tool for developing and solving tasks. Typically, a specialist chooses one that studies at a level close to ideal, or strives to master it thoroughly in the future. For example, a programmer has chosen a general-purpose language as his main language – say, C, Python, Lisp, PHP, and others.

Then he needs at least one more technology, already more narrowly focused. Indeed, in the work there may be a need to solve the problem in a non-trivial way.

Programming languages ​​are similar to each other, so the more you know them, the easier it is to learn new ones. However, the goal is always important – for what each of them is mastered.

Like any tool, the language must be used in practice, otherwise knowledge will quickly be forgotten. The very process of learning new things sometimes helps to better understand other technologies.

Technologies without which the web is impossible

List the most important technologies for developing web applications:

Markdown is a markup language that can be used to write texts; it is conveniently converted to other formats (HTML, etc.).
So, learning new technologies for a developer is an inevitable process if he wants to expand his horizons, not get stuck within the usual stack, and stay afloat with up-to-date knowledge.

However, for beginners, the question arises of which languages ​​to start with and what needs to be known to the in-demand IT specialist.

HTML is not a programming language at its core. It is a markup language for hypertext documents. In other words, he is responsible for the location in the document of your texts, figures, tables .. intended for life on the Internet.

It is impossible to force him to calculate how many twice two will be, there are no logical functions in it, but it is beautiful and, most importantly, it is easy to lay out information that twice two will be four is easy.

This language is read with the help of programs familiar to you, called browsers (browsers), which “know” the standard commands of the html language, and “chewing” them display documents on the computer monitor in the form in which the webmaster wants to present them – the drafter of the document.

CSS is a language for describing the appearance of a document written using a markup language. The name comes from English. Cascading Style Sheets – cascading style sheets.

Simply put, the CSS language is designed to give the necessary appearance to HTML documents.

Giving the appearance of HTML documents is, although the most popular, but only a special case of using the CSS language, because. it can also be used to style other types of documents: XHTML, SVG, and XUL.

We will not talk about them separately, because. this is out of the scope of this question.

Using CSS, a web developer can set different typefaces and font sizes, element colors, indents of elements from each other, the location of individual blocks on the page, etc. for the page and its individual elements.

Of course, in order to use CSS to give the appearance of an HTML document, you need to somehow associate this document with styles, i.e. “tell” the HTML document that it will be styled with CSS.

To do this, there are various ways to connect CSS to the document, which let the browser know that the page as a whole, or some of its individual elements, should be styled.

Style sheets can be located either directly inside the document to which they will be applied, or in a separate file with the .css extension.

It is important to understand that a CSS file is just a plain text file. It contains special instructions describing the appearance of the element and its positioning on the page, as well as comments (arbitrary explanations regarding the written instructions).

What does this mean? Let’s start a little afar: there are two types of languages. One type is called “client” and the other is called “server”.

This means that client languages ​​work in the browser of each individual person. A typical representative of client-side languages ​​is JavaScript, which you have probably heard about.

All actions and commands that we set, say, in JavaScript, are performed by the browser (for simplicity, we do not consider server-side JavaScript).

This means that the same code written by us is processed in one case by the Internet Explorer browser, in another case by Firefox, in the third case by Opera, in the fourth case by Google Chrome, i.e. the browser that each individual person uses to view our page.

The browser thus has an alternative name – the client.

In the case of server-side languages ​​(which include PHP), we see a different picture.

Our site is always located on some server, i.e. a powerful computer specifically designed to host many people’s websites.

It is important to understand the following point here: by the source code of a web page, which can be viewed in any browser through an option like “Page source code”, it is impossible to determine whether PHP was used to create this page or not.

It is impossible to do this precisely because PHP scripts are processed on the server, and a ready-made, processed version is transmitted to the browser. Basically just HTML code.

The difference compared to regular static HTML pages is one additional step in code processing.

In the case of an HTML page, there is only one step: the browser processes the HTML code, i.e. page markup in accordance with certain rules, as a result of which we see the web page in its normal form.

In the case of a PHP page, there are two stages: first, the so-called PHP interpreter (processor) executes the PHP code (as a result of this, a simple HTML code is obtained), and after that, the browser processes the result of this processing, i.e., in fact, the same stage is performed, which is the only one in the case of an HTML page.

In general, PHP works great in tandem with HTML. Moreover, you can insert PHP code into HTML code, and use PHP to display HTML markup.

It’s important to remember this simple point: No matter how complex your PHP code is, it will eventually end up as plain HTML.

HTML is 100% static. By embedding PHP code into our pages, we can ensure that the content of the same page is different depending on certain conditions (dynamic pages).

Over the years of its existence, the PHP language has proven to be a great solution for creating dynamic websites.

What do you need to get started with PHP?

To fully work with PHP

1. Apache web server (it is used in most cases);
2. Database Management System (DBMS) MySQL (the content of the site is stored in the database);
3. Installed PHP interpreter;
4. Text editor in which you will write code;
5. Browser.

When using only the HTML language, we are severely limited in creating truly convenient and functional sites, since we do not have any “control levers” for each specific page. 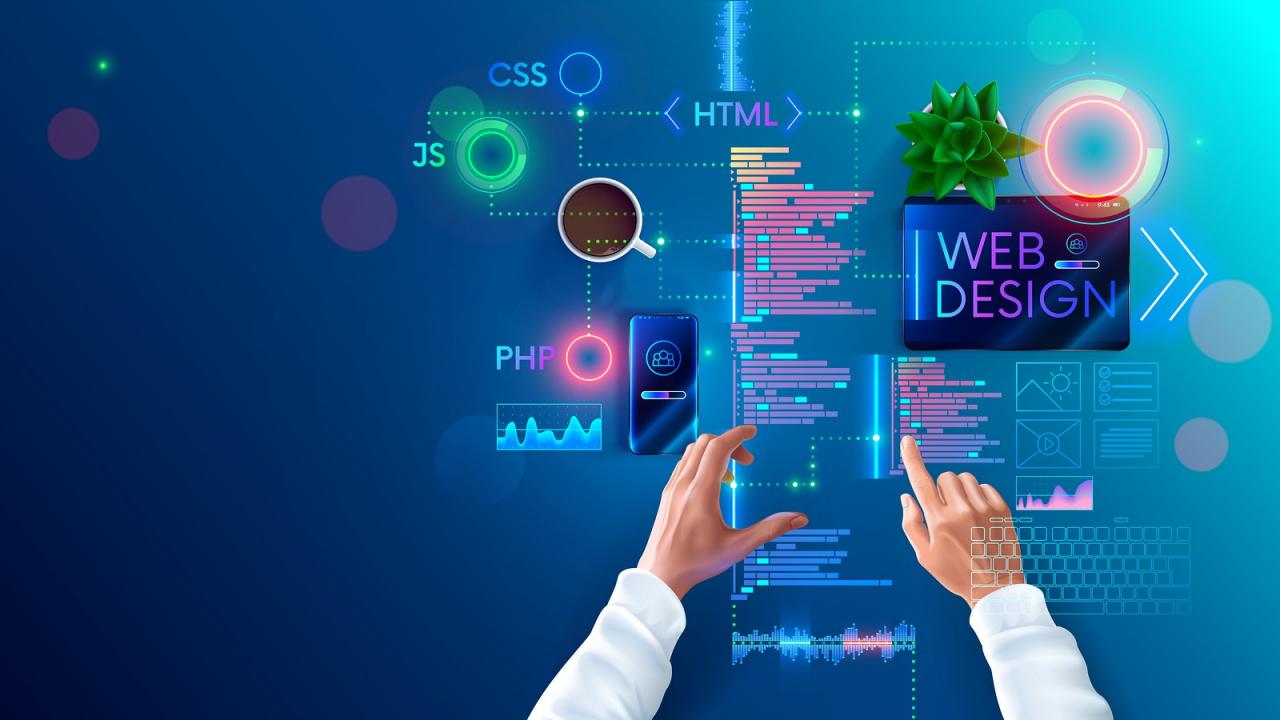 All we can do is manually open a separate HTML page in a code editor and modify it somehow.

Using the PHP language allows us to create really powerful sites due to the fact that we can think through and implement the “behavior” of our site.

In other words, we can make our site behave differently in different situations, acting according to the algorithms prescribed by us, depending on the fulfillment or non-fulfillment of certain conditions.

The ability to set the logic of the “behavior” of the site we need is one of the most important and most valuable in the PHP language.

Along with the advantages already mentioned, it should be mentioned that PHP provides us with many tools for working with data of various types.

Most often you have to deal with text data and data presented in the form of arrays. To facilitate these tasks, PHP provides numerous functions that allow you to easily manipulate any information.

Of course, one cannot ignore such an important point as the possibility of using PHP to organize a more convenient user interaction with the site.

JavaScript is a language that allows you to actively control the structure of your page, manipulate its elements.

In practice, this finds its application when creating various animation effects, effects of moving, dissolving, increasing and decreasing objects.

JavaScript is used to create various photo galleries, the so-called sliders or content rotators, the essence of which is that in a certain limited space there is an alternation of various objects (for example, images).

Often, JavaScript is also used to initially validate the data that the user enters into forms.

The point of JavaScript libraries is to provide a cross-browser interface to DOM methods.

This means that you can use certain functions already written within a particular library and get the result you need, which works equally well in all browsers.

In addition, libraries relieve web developers of the need to learn the details of JavaScript itself by providing a number of easy-to-use tools that make it easy to manipulate the Document Object Model.

In summary, we can say that JavaScript can become the “highlight” of your site, both in terms of its decoration, and in terms of additional functionality that can be provided using this language.